From the moment the original BMW M2 premiered back in 2016 it became a halo for the BMW M brand, despite it being the “entry-level” model. Its brutish front and rear arches combined with the more aggressive bumpers ensured that it wasn’t to be mistaken for a normal 2 Series.

Not only did it have the coupé looks, it had the performance to back it up, plus 4 useable seats. This made it a compelling all-round package with almost no direct competitor on the market.

Fast-forward to 2018 and the M2 was given a mild facelift with the M2 Competition. A new front fascia and the S55 drivetrain from the F8x M3/M4. With this update, BMW M Performance also introduced a whole host of new aero parts. Chief among which was the M Performance Front Lip. It’s arguably one of BMWs most widely sort-after M Performance mods to-date and was not compatible with the original BMW M2.

As an active member of the Bimmerpost community, we’re always catching up with customers and fellow car-enthusiasts; hunting for the latest news, leaks and insights. By chance, we stumbled upon a thread of M2 owners that had been on the search for the M Performance lip for the N55 M2. They’d been in contact with a number of vendors but with little success.

It was then that our development began and the TRE Front Lip Project for the N55 M2 commenced. 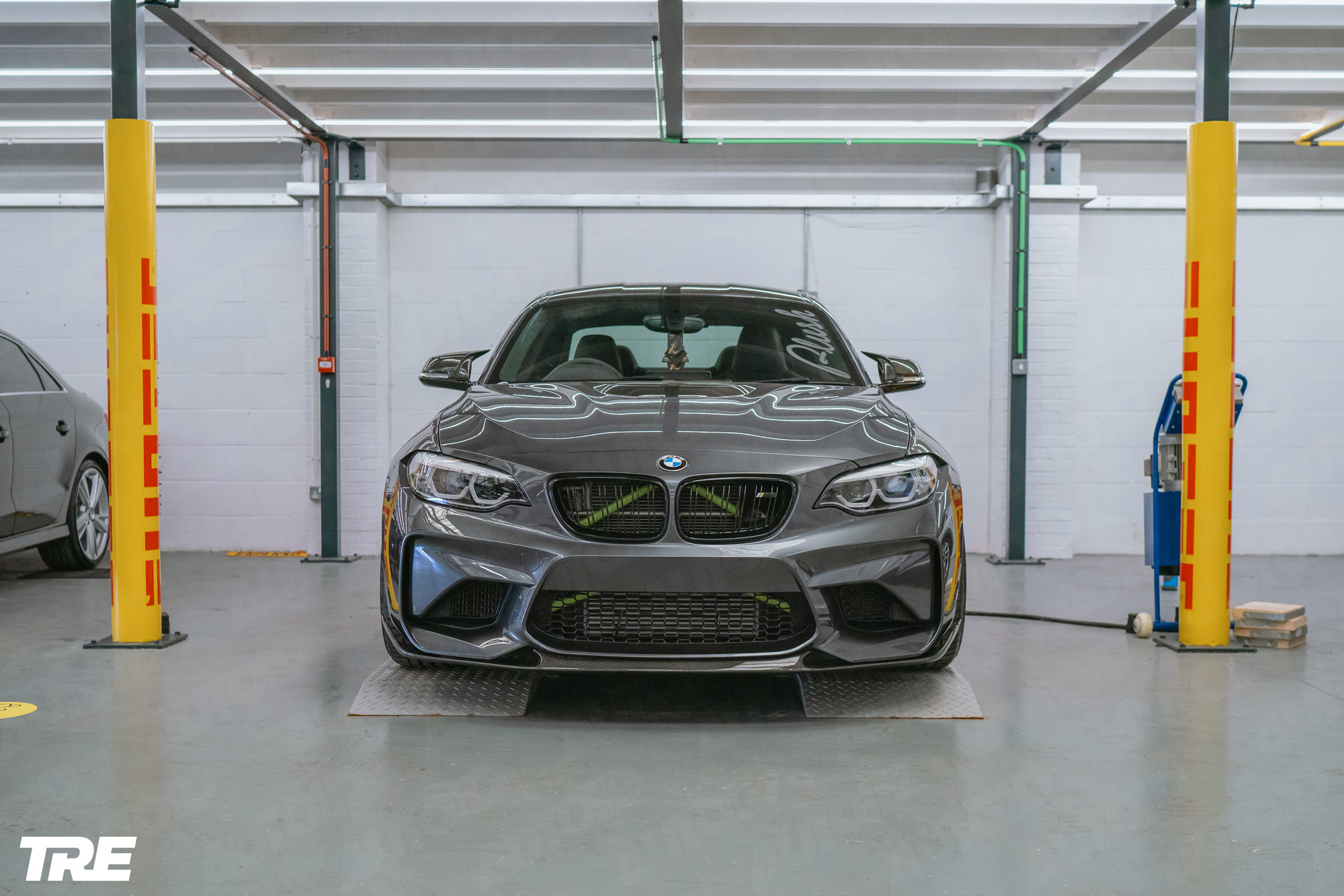 Development went on for months to ensure the fitment and quality matched/exceeded that is synonymous with the rest of the TRE product range.

Despite COVID playing its hand and a few other setbacks, we are incredibly proud to be launching this lip in July 2020.

Please note that we're unable to match demand at the moment. Unless stated “In-stock”, we expect orders to take up to 4 weeks to fulfil, though we will always aim to better this. 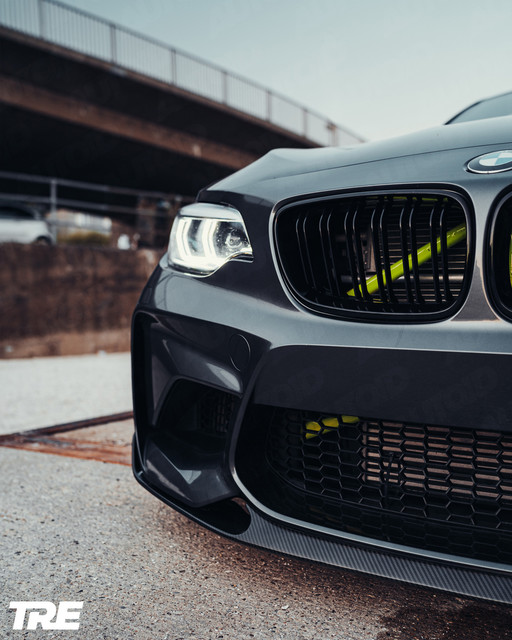 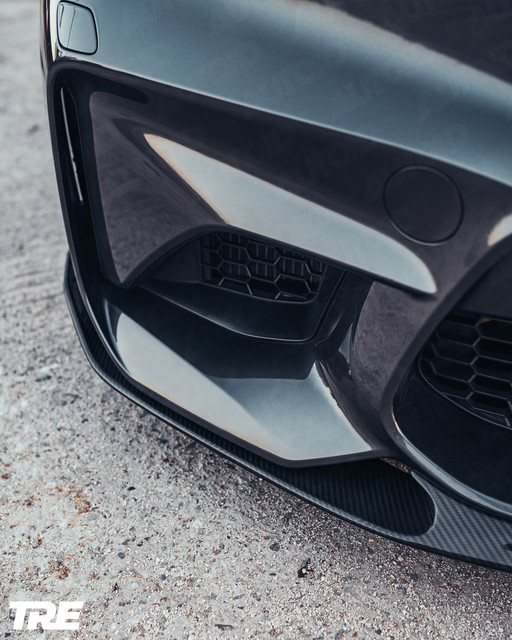 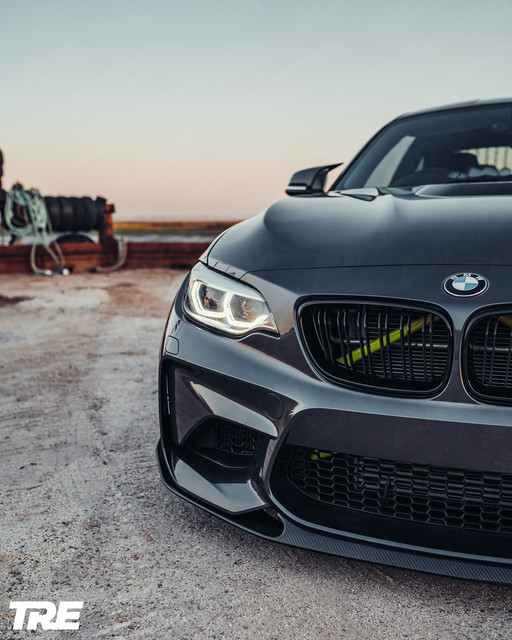 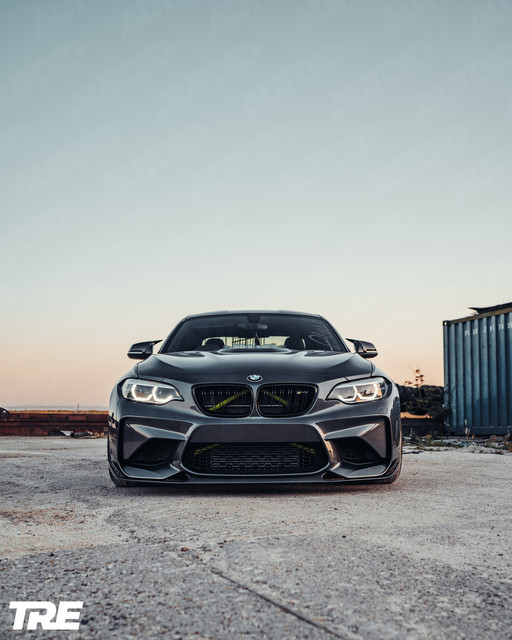 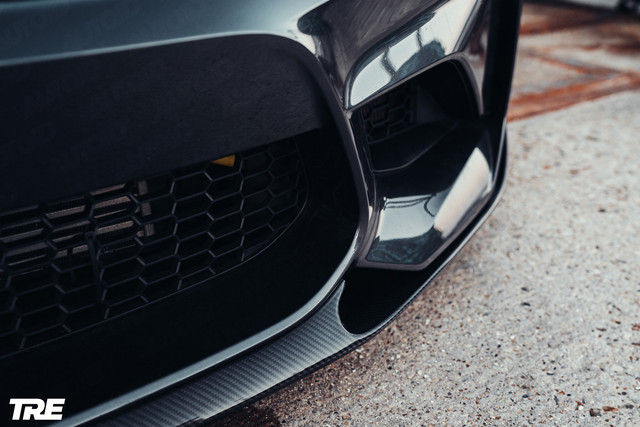 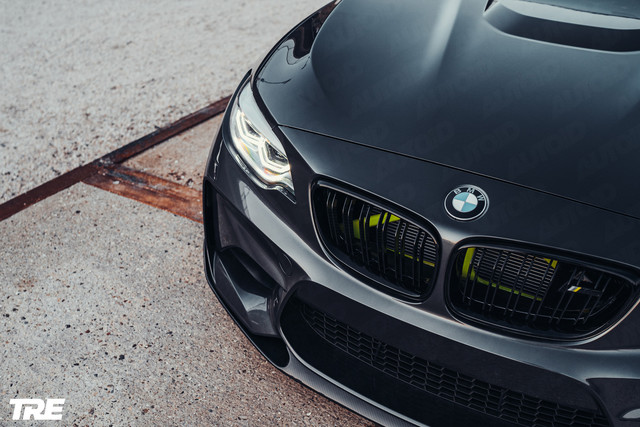 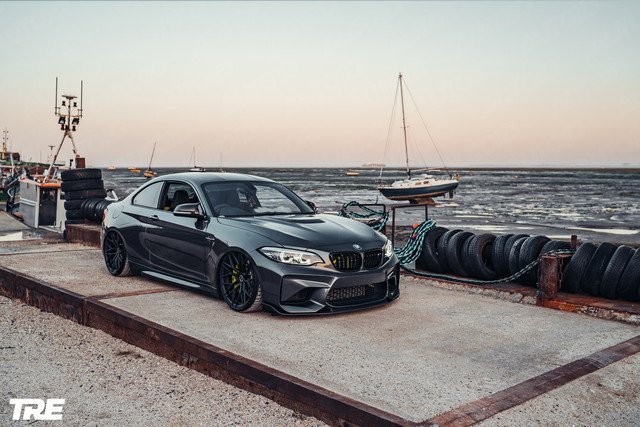 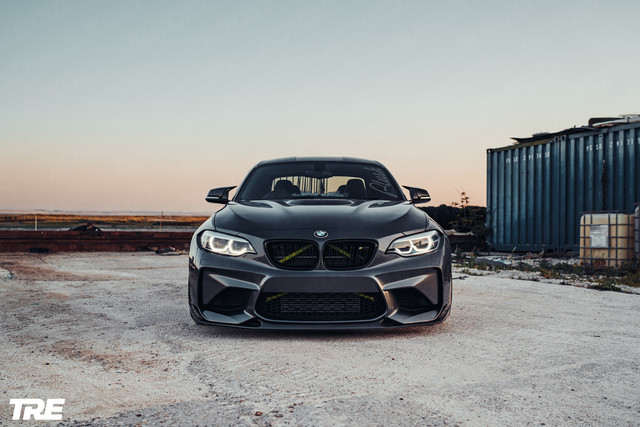 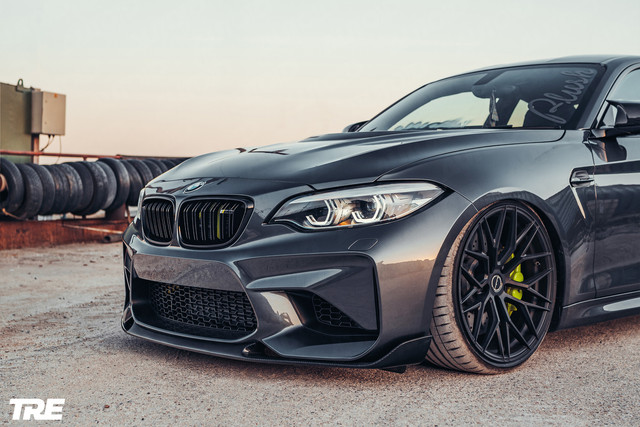 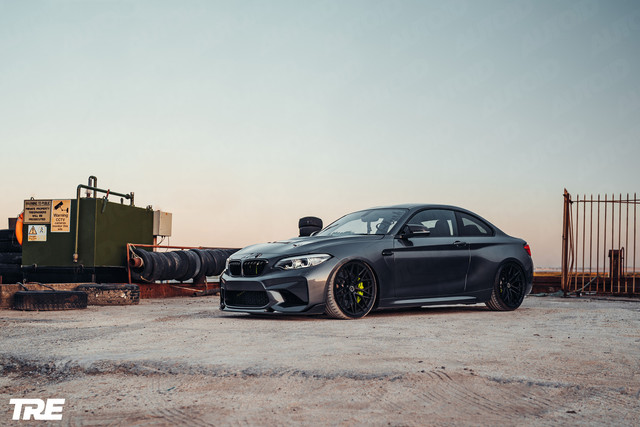 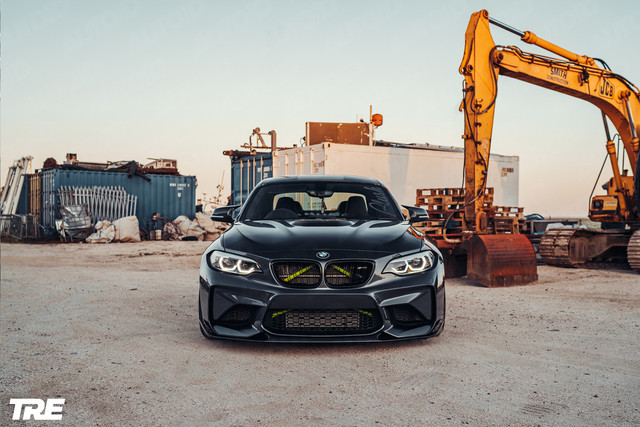 Special thank you to Plush Automotive for lending us their one of a kind BMW M2. It features an RKP roof, Edison Composites Hood, M2C Seats and huge number of other mods. In fact, I'm confident in saying its one of the most heavily modified M2s on the road in Europe.